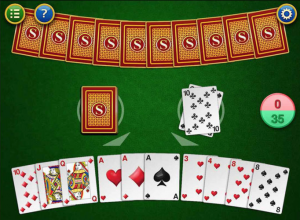 Childhood was a wondrous time. Many children whiled away the afternoon playing a game known as “go fish.” That one, however, was a little bit too simplistic for our liking, and so we moved on to games such as poker, blackjack, and baccarat. Nevertheless, there’s a little bit of us that still remembers those games with fondness. So it’s good to know that there’s a version for grownups too, casino Gin rummy. Even better, you can win something from this game of skill!

Gin rummy is a relatively simple game to learn, yet it can provide hours of entertainment. With a brilliant mix of skill and luck, this is a game reminiscent of poker in its emphasis on pattern recognition, yet also dependent on lucky draws and discards to build up gin, the perfect hand. The Gin rummy game can also result in some fantastic wins, if you play your cards right. So let’s have a look at how exactly you can do that.

With names such as Stu Ungar and Bill Ingram on the playing roster, gin rummy is no slouch’s game. Whether you’re playing Gin rummy online or at a land-based casino, the rules are the same.

The object of the game is build melds, or groups of related cards. These can either be sets, which are cards of the same rank (at least 3 in a set) or runs, which are consecutive cards of the same suit (for example, the 4, 5, and 6 of hearts would be a run). There are 2 players who take it in turns to act as the dealer. The game uses a standard single deck of cards. Each player is dealt a hand of 10 cards, and once that is done, the dealer turns over the first card on the top of the deck as the start of the discard pile.

With each turn, players must draw a card from either the deck or the discard pile, and discard one more card, in that order. If you draw a card from the discard pile, you cannot discard the same card in the same turn. In online gin rummy, play continues in a hand until there are enough cards melded that they can be laid down, or knocked. Generally, you cannot knock if the value of deadwood in your hand is more than 10 (more on how to score Gin rummy shortly).

Once you knock, you discard as usual, lay out your cards in their melds, and, if there are any cards not in a meld, or “deadwood,” put them to one side. Your opponent can then lay out his melds, and, if any of his deadwood cards fit in one of your melds, he can add that card to your meld. If you as the knocking player have no deadwood in your casino Gin rummy online hand, you have a gin hand, which means that your opponent can’t add to your melds, and you win.

Easy, right? So let’s rack it up a notch or two, shall we? Typically, you play many Gin rummy games in a row, or rather, many hands make up one game, unless you’re particularly unlucky. A game is usually the first to 100 points, so how do you determine points in gin rummy?

Scoring is very easy in gin rummy. Knock points are determined according to the value of the deadwood cards. Number cards are worth their face value, aces are worth 1, and face cards are worth 10 each. The value of a hand only comes into question during knocking. In this case, the knocking player receives a score equal to the difference between the hands. So if a player knocks with 4, and the other player has 20, the knocker gets 16 points.

Gin rummy scoring also gives you bonuses for various other achievements. If you get gin, you get an extra 25 points. If the opposing player has fewer deadwood points after you knock, he’ll get an undercut bonus of 25 plus the difference between the hands. At the end of the game, you’re awarded a line bonus of 25 points for every hand you won during the game. And, if you win all the hands in the game, your points for each hand are doubled before you get the line bonus.

While you can play Gin rummy online, it’s not usually an online casino game. That’s not to say that casinos don’t host the game, but rather that you’ll have to do a bit of digging before you can find a casino that hosts it. Unfortunately, with a host of other games available for players to try out, there isn’t really a huge demand for Gin rummy at online casinos.

There are, however, some sites when you can play a competitive game of gin rummy for fun, against other players. This could possibly be classified as an “Online Gin rummy casino”, even if it doesn’t exactly meet the criteria of a casino. This is still a very popular card game, so there’s still a lot of demand from players all over the internet for a Gin rummy casino online. Only time can tell if it becomes more popular.

In the meantime, though, you can play at plenty of places which offer games for free, either against a computer or against another player. Free Gin rummy games are fairly common on the internet, and they give you plenty of training and an opportunity to learn the game, before you take on the big players.

So all you have to do is to take a look around for free online Gin rummy, choose the site that suits you best, and start playing. The time is now, and you can easily start playing, and hopefully even winning, with this classic card game! 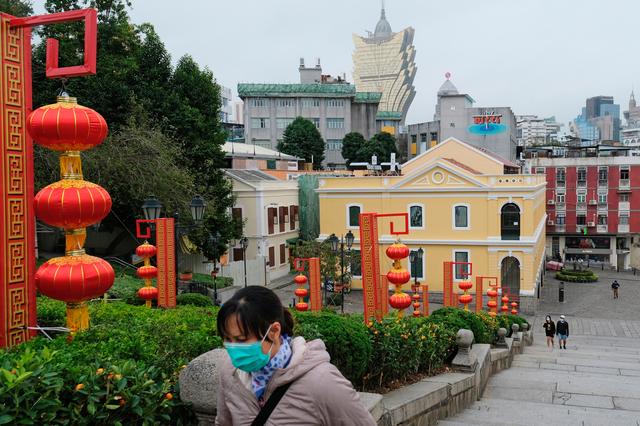 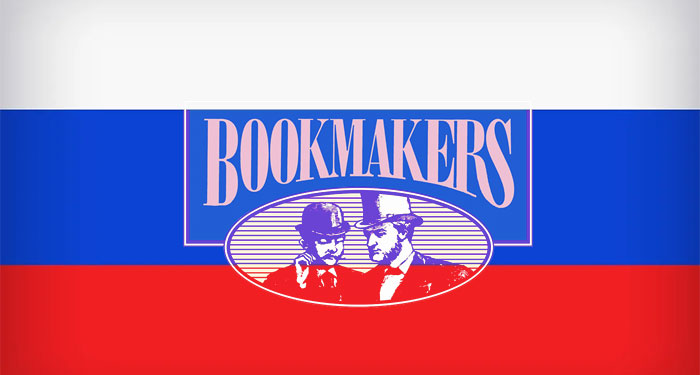