Home / News / POGO tax bill will be passed by the Philippines Senate
News
by John on February 16, 2021

POGO tax bill will be passed by the Philippines Senate

Online gambling takes a big part of the Philippines market. A great example of this is POGO which stands for Philippine Offshore Gaming Operators. This term is used to describe firms that are operating in the Philippines and who represent online gaming services for the foreign market.

There has been a big debate in the Philippines senate about a tax bill related to POGO recently. According to the senate president, there is a great probability that the POGO tax bill will be passed by the House of Representatives of the Philippines. Vicente C. 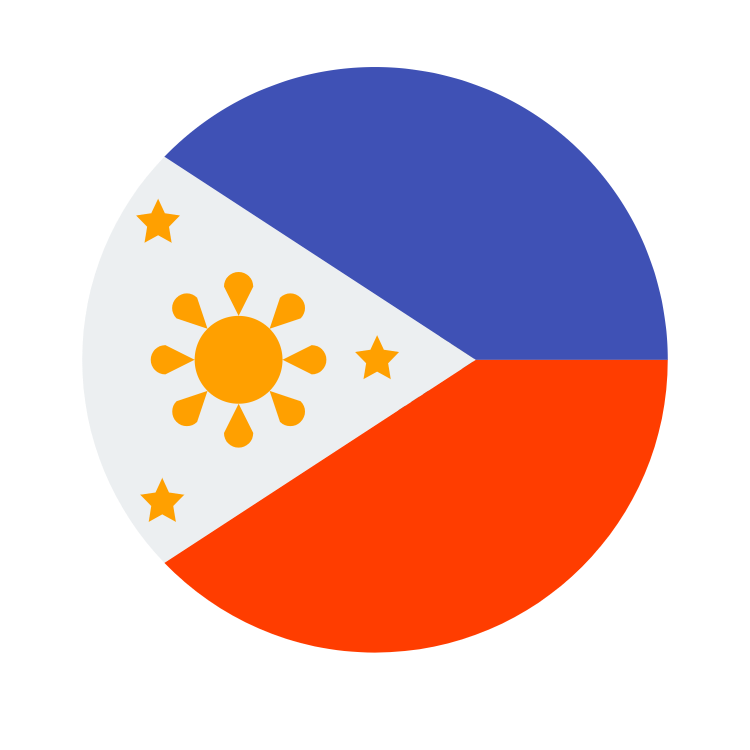 Sotto III said that the Senate approved this decision and some measurements will be passed to tax Philippine Offshore Gaming Operators. But this is not a sure thing yet because he said the word ‘’most probably’’ during the Business World interview. However, recent facts show that soon this will not be an issue of consideration.

It’s important that Senate President Pro Tempore Ralph G. Recto has imposed his own 30% tax bill on POGO but at the same time he said: ‘’Surely, we can reconcile both bills, Government needs all the taxes/revenue it can collect from the industry.” All these measurements are made because the Philippines Senate thinks that they have to control this industry so this is the best way for them to do it.

While explaining this issue, Mr. Recto said: “the nature of the nature of his business creates confusion in the enforcement of our existing tax laws”. So he thinks that this tax bill is necessary in order for the confusion to finish and all the blurry things about POGO to start getting clearer.

Under the law passed by the Philippine House of Representatives, from now on, POGO members in the Philippines have to pay a tax bill at the 25% rate. Besides, they are going to impose an excise tax on revenue on Philippine Offshore Gaming Operators businesses. Vann Marlo M. Villegas approved that it has already been announced on Tuesday.

Regulations outside the Philippines 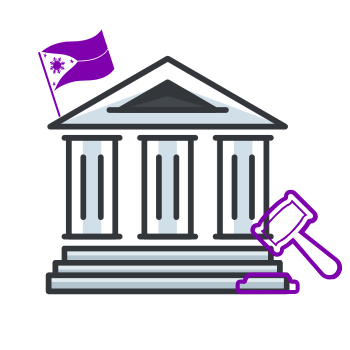 Regulating the Game industry is indeed a key thing for the country. This happens not only in the Philippines but in other parts of the world as well. There are some of the strictest countries with gambling laws including UAE, Cambodia, Japan, Singapore, and the United States. For example, there are more than 15 million people living in Cambodia but none of them are allowed to play in the casinos or else they will get a huge fine or even may get in jail.

Gambling is strictly controlled by the government of the united states as well. There are some states where gambling is allowed but on the other hand, there have been some measurements in recent years by the Senate and they passed some rules and regulations against Gambling Industry in General.

Apparently, tax issues have been the hottest topic in the Philippines in recent times. The House of Representatives said that they are going to reach a decision soon about the new POGO tax bill measurements. We are looking forward to the final decision and the consequences. But before that, we have to remember what POGO truly means and why this issue is so important for the country of the Philippines.