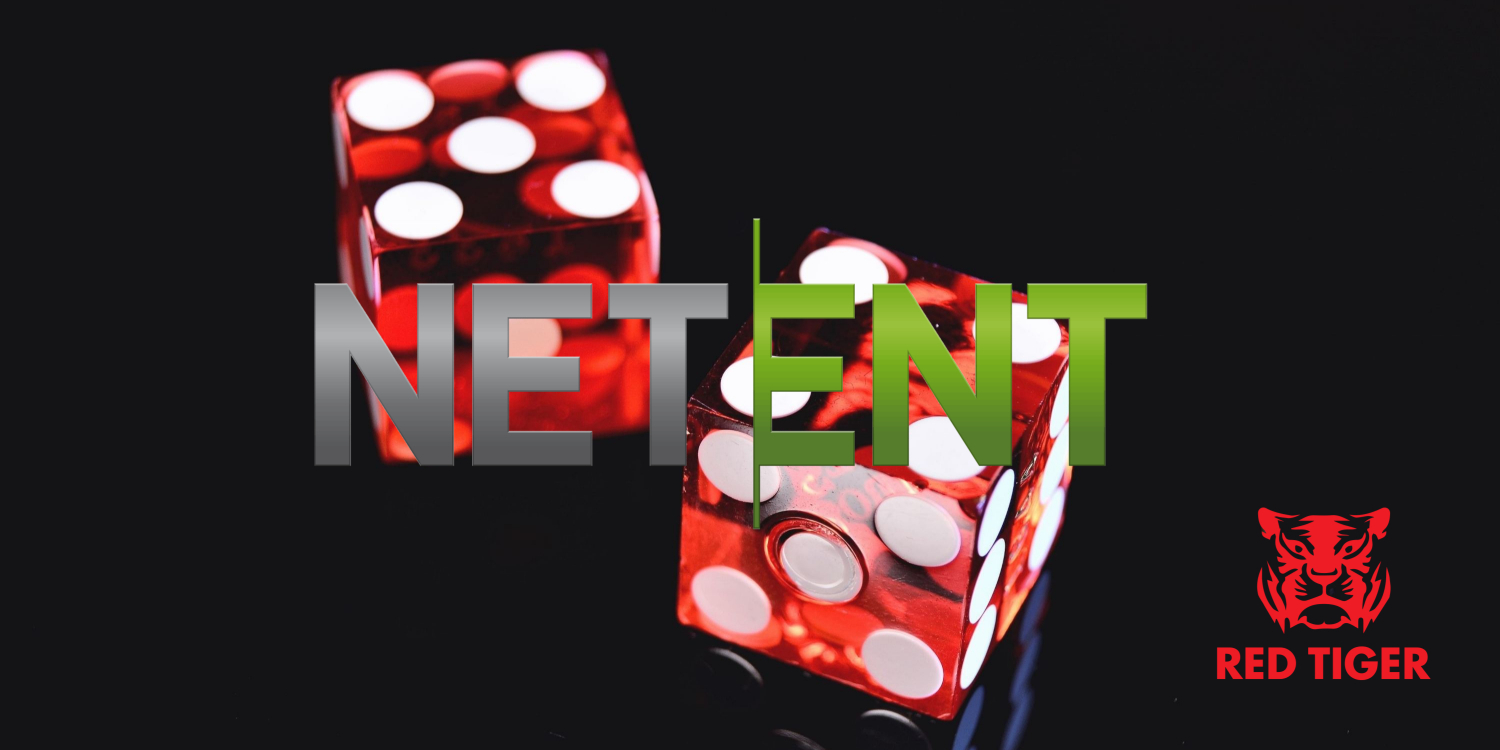 NetEnt is one of the best and well-known game developers. They always provide gamers with the best quality and interesting games. They are in partnership with many companies, though their product is always very sophisticated, individual and unique. They try to catch up with all of the tendencies and thus have the best offers and high-tech products.

Casino games developer, NeEnt will soon be launching the new platform. With the launch of the platform, the company aims to make it easier for its partners to access a large variety of content. NetEnt Connect is an aggregation platform that will at some point, in some time integrate games from its constantly growing list of options, saving its network of client’s valuable time and resources. With this, they are willing to introduce new offerings. The platform is now being tested, with a full rollout coming very shortly.

There was a press release made previously this week. Within the press release, the company indicated that it is operating closed beta testing with the Casino Room of Ellmount Gaming Ltd. The testing is using games from Red Tiger, which is also one of the leading developers, known for the very intense visuals and great features. An online game supplier and developer NetEnt acquired this past September fro about $263 million in an all-cash deal. Another $23 million could be forthcoming, based on the achievement of the performance of the platform, which will be clear by 2022.

Henrik Fagerlund, who is the Managing Director and Chief Product Officer of NetEnt Malta has stated in his comment, regarding the new platform. “The speed with which we have been able to go live with Red Tiger content on some of the NetEnt customers bears testament to the hard work and collaboration since the acquisition was completed. It also shows great promise for NetEnt Connect which is a key part of NetEnt strategy going forward.”

The launch of the platform is scheduled for the early next year. Before the great launch, the company is in the process of testing, which will give Sweden-based firm a chance to ensure that everything is running smoothly before the great launch. The plan is to offer the service to partner game suppliers as it is introduced to individual markets based on the response of those markets.

The CEO of the Red Tiger, Gavin Hamilton also has commented on the launch of the innovative product.  “A key incentive to work with NetEnt was to tap into the reach and markets it has built up. I’m very excited that the early collaboration between the two companies since the deal was completed has allowed NetEnt customers to go live seamlessly with Red Tiger too.”

It is no surprise that online casino has gained popularity among society for the past several years. They have been operating very successfully and have caused much noise as well as made a lot of action. One way or another online casinos and the development of the industry is the great evolutionary cycle of gaming and generally technological industry. The industry will be growing rapidly, as the younger generation will be more willing to participate in the virtual world and especially gaming activities. They will also less likely be visiting the land-based venues as all they want and is pretty much available at some in front of the screen of any gadget, which is also in the space of their comfort zone.

These retail establishments have realized what is happening, and are trying, in vain, to prevent the transition from occurring. The staggering price NetEnt paid for Red Tiger, as well as other similar deals is a testament to the important role online gaming has in the larger gambling industry.