Home-News-Playtech is Extending its Partnership with Fortuna
News
by Inga on July 27, 2020

Playtech is Extending its Partnership with Fortuna 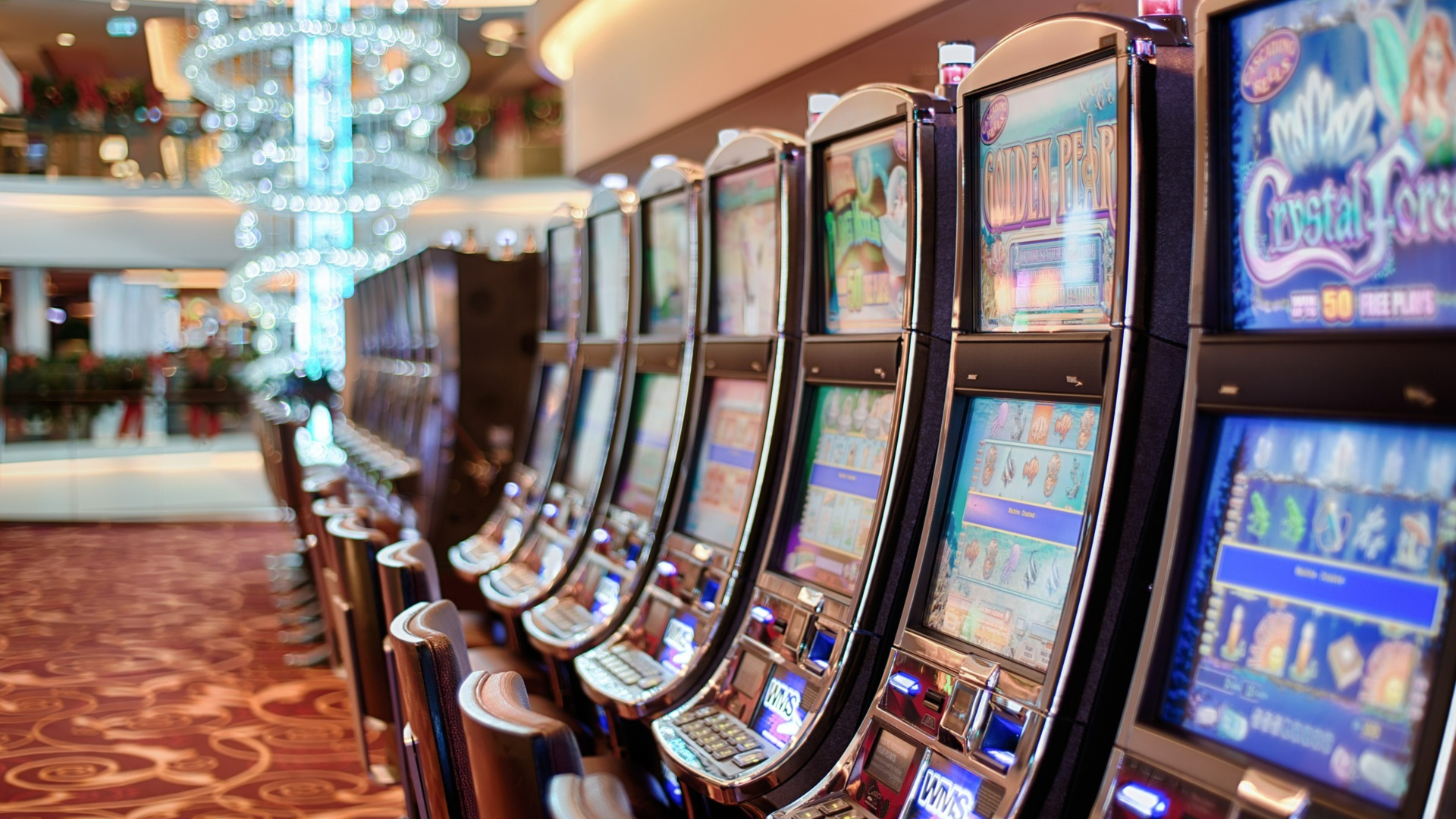 Playtech which is Often considered the world’s greatest gambling the company will be extending its partnership with Fortuna Casino in the Czech Republic. The news comes as the two launched the end-user version of the Fortuna Casino App. The App is expected to elevate the customer expericen of the user, offering the additional features and will be more customizable than ever

With the launch of the new app, the Fortuna lovers will get the change to customize their apps, with the options to introduce additional sections and promotions to their home page and will match the regulatory requirement of the counties that the app is used in. The new app is said to offer services in 24 languages.

Playtech and Fortuna have been partners for a while and this new launch is a part of their deal expanding on the omnichannel solutions that were created by Playtech for Fortune earlier in the years. The partnership has proven to be a huge success for both parties, which is why launching the app seemed like the next logical step in the direction of their ever-evolving partnership.

The Lanch wasn’t only aimed at adding additional features and promotions to the homepage of the casino, instead the main perk for the customers will probably be the extended range of games now accessible through the phone. Users will now be able to access a countless new slots, most of which were demanded the most by the players along with some other games that were previously inaccessible users using the mobile devices to play at Fortuna. Fortuna has established itself as one of the innovators across the Czech gambling market and has played a huge role in online casino regulated markets across the country. The initial app was launch almost 3 years ago but now the updated version is sure to get a lot of new fans.

It seems like both parties are extremely happy with the outcome and the response that the new app has gotten so far. The collaborative efforts between the two are elevating the Czech gambling market and ave continued to do so all throughout the course of their official partnership.

As the mobile casinos take the center stage at what the future of gambling could look like developing effective and customer friendly apps is a crucial step that every gambling tech company and a casino need. to take in order to keep up with the demands of the customer.

This is why partnership like these are always good for he entire gambling community since they set the tone for the res to follow and create prevented that Athens serves as an example of successful collaboration between the tech companies and the online casinos trying to extend their outreach and elevate their presence on the online gambling market,

Playtech is knowns for their quality products and with the new app the reputation of the company was once again reinstated, meanwhile Forunt ahs managed to successfully reach a new audience and start a new chapter in their online gambling journey