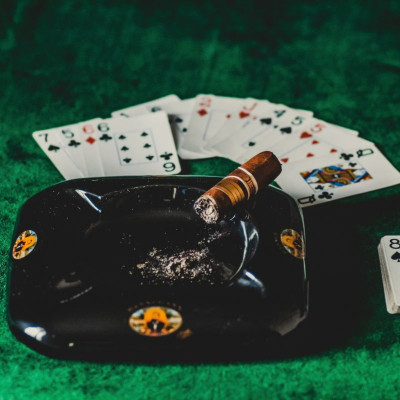 The infamous Sydney’s Star Casino has been hit with an AUD$5,000 fine by a local regulator Liquor & Gaming New South Wales. The casino received a fine for breaching public health orders designed to prevent the spread of new coronavirus. The thing that provoked this incident was that the Patrons of the Star Entertainment Group-owned venue were observed standing and mingling between groups while consuming alcohol on Saturday, according to the regulator. And this is actually illegal according to the state’s public health order. The reason is that patrons of the casino are required to be seated in order to be served or to consume alcohol.

The acting director of compliance for Liquor & Gaming NSW, Dimitri Argeres, said that: “There is a risk of Covid-19 transmission if people are mingling while under the effect of alcohol. The Star was aware of its obligations to establish and enforce their Covid-19 Safety Plan as we have visited twice over the past two weeks and provided information and advice on what they should be doing. The fine follows a third inspection on the weekend where we witnessed further breaches of the Covid-19 Safety Plan, with patrons standing while consuming liquor and mingling between groups. We want to send a strong message that businesses must manage these risks to ensure individual patrons and the community are protected.”

According to the announcement made by The Star itself on July 13, a patron who visited on Saturday, July 4 tested positive for COVID-19 and the venue is now working closely with NSW Health to initiate contact tracing to prevent any further spread of the highly contagious virus.

The important thing to remember here is that Covid-19 safety breaches in New South Wales are no joke as they are still carrying out fines of up to $55,000 for businesses and up to $11,000 for individuals. But this doesn’t seem to be stopping everyone.

For example, last week, the Double Bay’s Golden Sheaf Hotel was ordered to pay AU$5,500, after also breaching rules related to Covid-19 prevention. According to Liquor & Gaming NSW, a group of around 250 customers did not adhere to social distancing outside the venue on July 8.

Another recent example of a breach identified by the regulator saw Woolworths-owned Australian Leisure and Hospitality Group (ALH) fined to pay more than AU$172,000 after two of its hotels were found to be supplying gaming patrons with free alcohol in order to encourage higher spends.

Liquor & Gaming NSW inspected more than 50 ALH venues across NSW and formally investigated four, and has already found that Westover Tavern in Ballina and South Tweed Tavern had systemically supplied gaming patrons with free alcohol as well. And in addition to paying its fine, ALH will be banned from operating its poker machines in these two hotels for two weeks.