Home / News / Will sports gambling be legalized in Louisiana?
News
by Katerin Cruz on October 12, 2020

Will sports gambling be legalized in Louisiana? 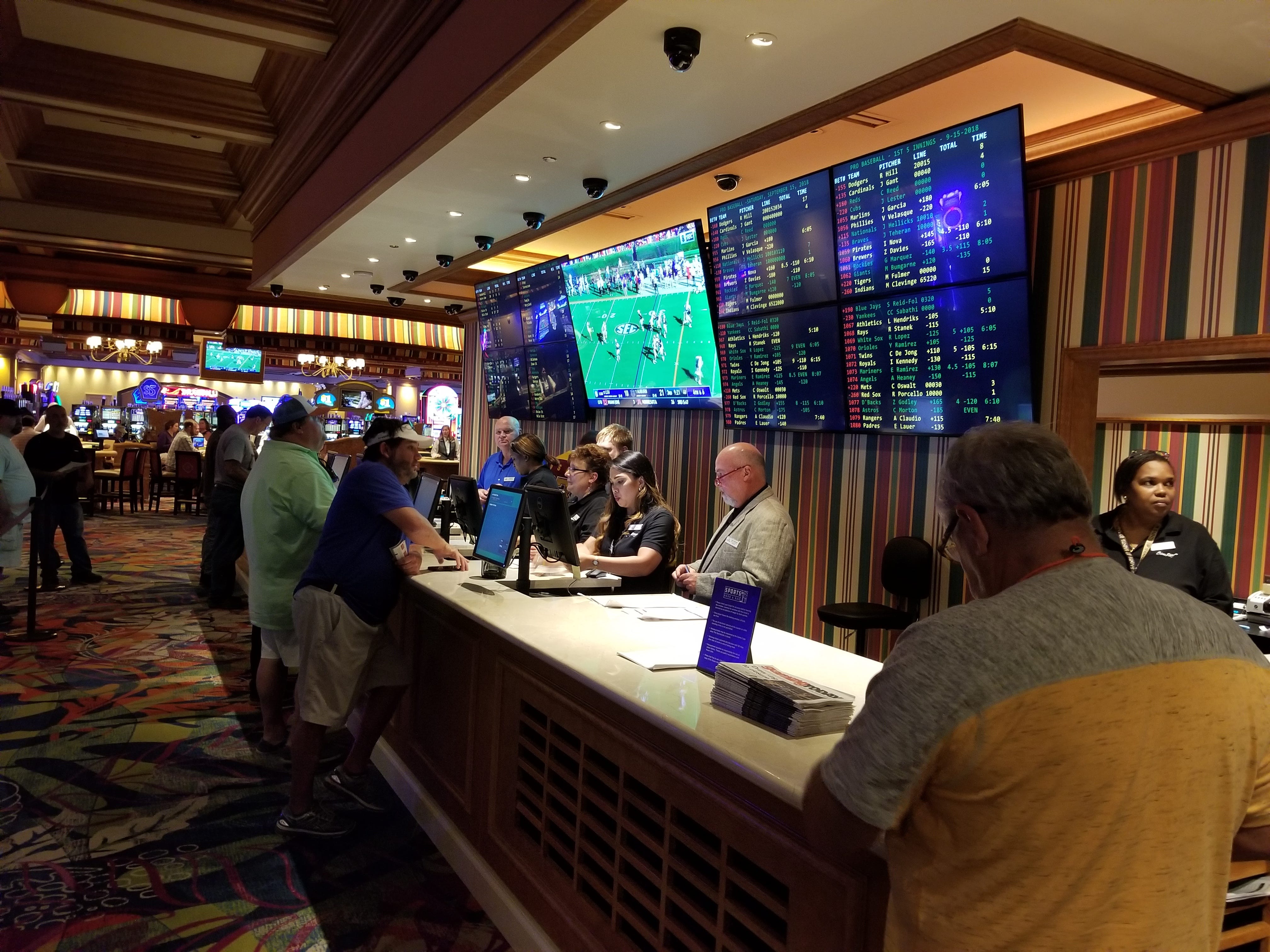 Sports betting has been around Louisiana and the whole US for ages. However, gambling has long been a controversial topic, since it’s not legal in the state of Louisiana, but due to its popularity, players are trying hard to make some changes in the law. When it comes to placing bets, the residents of Louisiana have limited options and even more, they are restricted to many progressive types of gambling, despite their effortful attempts.

Gamblers in Louisiana have been trying hard to legalize sports betting in the state for two years now and they finally managed to make some change. In 2018 they attempted to legalize Daily Fantasy Sports (DFS) in the state, which is a new type of traditional fantasy sports conducted over a week or a single day of competition. Although 24 parishes from 64 said yes and therefore, the support was strong, the law still wasn’t signed. However, after that, chances that the state would see more sports-related options, pretty much increased.

It’s not the first time when voters of Louisiana tried to achieve the legalization of their desired activity. There have been several initiatives and as a result, in June 2020, Governor John Bel Edwards signed the bill which gave voters the opportunity to approve or deny sports betting. To permit sports gambling by law, most voters in the parishes of Louisiana must approve the initiative. Otherwise, achieving the authorization won’t happen.

Can the legalization of sports betting be harmful?

Supporters believe that allowing sports betting can be beneficial for the state, as the legal revenue from this sector can be used in critical areas and can help the state’s economy grow. However, The opponents believe voting for legalizing sports betting means paying higher taxes, making Louisiana’s citizens poorer, and creating a whole new generation of the state addicted. This is why Les Bernel, the executive director of Stop Predatory Gambling tries to convince the voters to stay away from it.

However, some people think that they just lack the basic understanding of sports gambling. In fact, some experts in the economy suppose that legalizing sports betting could actually provide an economic boost. Like most other states, COVID-19 had a huge impact on the economy of Louisiana and the state is still struggling to deal with a deficit caused by the pandemic. Certain gambling sectors already reopened in Louisiana, such as casinos, video poker machines, and riverboats but as we already said, it hasn’t had much success with sports betting legislation.

Now as Edwards has signed the bill, it’s completely up to the voters of the state to decide whether it’s worth legalizing sports betting in Louisiana or not. The results will be announced in three weeks, by November 3 and it’s possible that the first legal sports bet in the state could be taken in 2021.