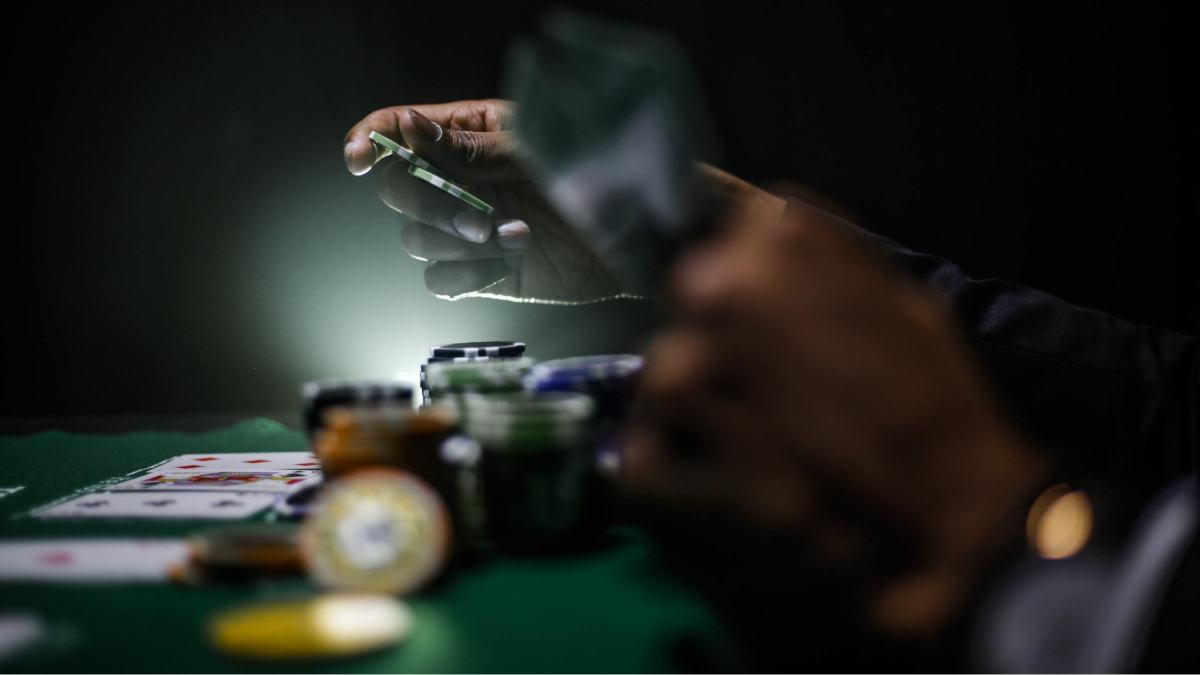 In 2020, yet again we made it our mission to find the best bookmaker in the Britain.

There are dozens of hugely popular sites to pick from, but we narrowed down which bookies offered the widest variety of markets and took the lowest rates of commission on bets. We looked at a total of 30 of the leading GB bookmakers over the past 12 months. They were examined across a range of categories, each tailored to a particular sporting event.

Bookmakers, and the sports industry at large, have been tested this year due to the novel coronavirus (Covid-19) pandemic. This meant our options were limited in some months, however, we looked at the most significant sporting events the world had to offer in 2020. This comparison of betting sites is based on data that was collected in GB between January and November 2020.

No site could be crowned the bookmaker of the year without providing a wide variety of markets and low rates of commission across the board, and many of the sites performed well in this regard.

Six different bookmakers topped at least one of the nine sporting events we researched, and 14 sites appeared in the top five of one or more. But some bookies were far ahead of the rest. Here are the overall best betting sites in Britain for 2020 according to our research: 888Sport, Mr. Green, Unibet, William Hill, Betfred.

888Sport best bookmaker of the year

888Sport came out on top in three of the nine events, so its overall top spot is well deserved. The year started well for 888Sport, with it finishing on top of the Super Bowl category, offering more than 250 different markets for the most significant event in the American football calendar. In addition, it took just 4.52% commission on 1st half winner betting.

February was also an excellent month for 888Sport, with it taking the top spot in both our boxing and Australian Open tennis research. 888Sport took just 3.82% commission for men’s singles set handicap odds and 5.71% for women’s singles total games betting. It provided odds on 28 different markets for the boxing review and took just 12.5% commission for the fight result odds.

But it didn’t stop there. 888Sport finished in the top five of four of the other six comparisons, from Tour de France cycling betting to Indian Premier League cricket odds. This represents an outstanding year for the bookmaker, which had come forth in our bookmaker of the year rankings for 2019.

888Sport may have climbed three places to be named bookmaker of the year, but Mr. Green came out of nowhere. It wasn’t analyzed in 2019, but our research found it to be the second best overall bookmaker this year.

In particular, Mr. Green was on top of our Indian Premier League cricket study, taking just 5.4% commission for match outcome betting and providing an average of 80 betting markets.

But it wasn’t just cricket where Mr. Green thrived. The site finished in the top few bookmakers for multiple other sporting events. It provided an average of 203 markets for European football matches in November and had the lowest commission rates for the top three rider betting in the Tour de France.

It’s a slight drop for Unibet this year – in 2019 it finished second in our bookmaker of the year rankings. It’s still a respectable finish though, and for that Unibet deserves credit. While it didn’t win any of our nine sporting event categories, it performed well in all of them.

It took similar rates for the Australian Open tennis and also stood out for its European football betting odds. It took just 4.58% commission for 1×2 betting and provided an average of 202 betting markets for the 10 matches we examined.

Another site that performed better in 2020 was William Hill. It finished fifth in our 2019 best bookmaker rankings, so had climbed one place this year. William Hill only narrowly lost out to 888Sport on the top spot for February’s boxing research, providing excellent odds and taking a commission of just 2.36% for round betting.

William Hill also stood out in many other categories. Its Super Bowl odds were undoubtedly competitive, with more than 250 markets offered and a commission rate of just 4.34% for the first-half winner. A similar level of variety was also seen in its European football betting offerings. William Hill offered punters an average of 278 markets to wager on across the 10 matches.

Betfred had an encouraging year. It finished way down in 14 in 2019, so had climbed nine places to fifth for the 2020 comparison. The bookmaker performed well in most of the sporting events. In particular, it offered competitive odds in the Super Bowl and took a commission rate of just 1.06% for the women’s singles, outright winner, betting for the Australian Open tennis.

But Betfred stood out from every other site in one event. It offered the best odds of all the bookies in the Formula 1 betting comparison in July. Betfred was the best betting site for fans of speed because it provided great odds and took a commission of just 20.45% for outright winner betting.

The sporting world has had to adapt to many challenges this year. Despite the disruption, many of the most significant events in the annual sporting calendar went ahead as planned, and bookmakers stepped up to meet the demands of punters.

Though we’ve only listed the five overall best betting sites, it’s worth pointing out that many other bookmakers came close to making it onto that list. Coral finished in sixth place overall after climbing from eighth in the 2019 rankings.

Marathonbet deserves credit for comfortably winning both European football betting comparisons. It took a commission of just 0.22% for some of the markets we looked at. If the site can improve to show that level of consistency across other sports, it will undoubtedly be in the running for the best bookmaker of the year for 2021.