Home-News-Google Confirms Plans For Unblocking Casino Adds In US
News
by Marry on December 6, 2019

Google Confirms Plans For Unblocking Casino Adds In US 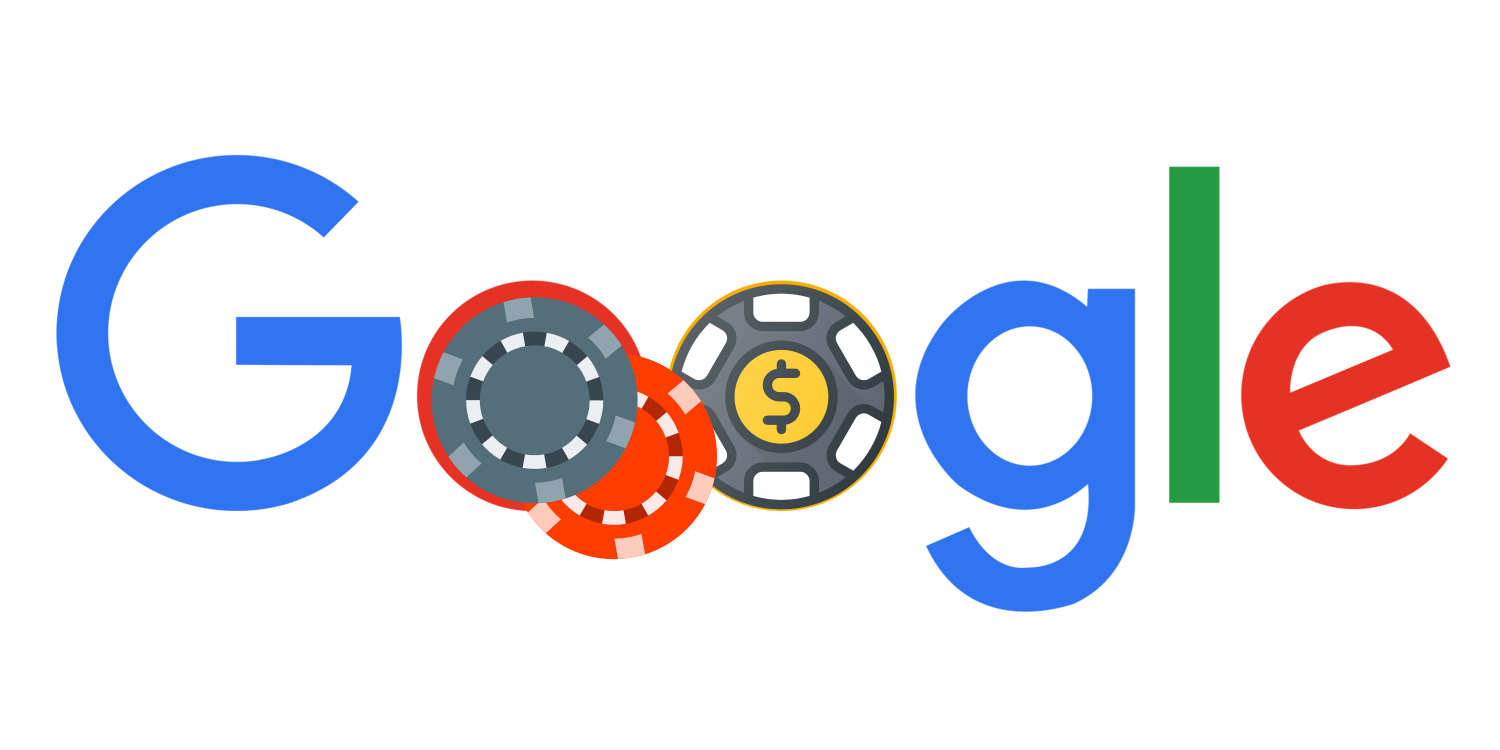 It was announced the previous month that Google would unblock the ban on the gambling adds in the US. while the information was still unconfirmed, there have been a couple of comments made regarding the news.

Some people raised concerns regarding the adds promoting casinos and attracting more people to gamble, which will worsen the addiction problem existing in the country. Others have mentioned that Google should have been paid a lot of breaching the policy. The Third part took the decision very welcoming and thinks that this is a very simple act of freedom of expression and the companies should be able to make the adds, especially while living in a democratic country.

Google To Unblock The Gambling Related Adds In The US

Search engine colossus Google has decided it will allow online casino advertising by operators based in the four US states that currently permit intrastate online gambling.

Previously the company was unable to do so, due to the gambling and games policy they had, though they happened to update the policy this week. After updating the policy they now “allow a state-licensed casino in Delaware, Nevada, New Jersey, and Pennysylvania” to post their adds in the search engine.

While technically speaking Nevada does not allow online casino gambling, but only the sports betting and poker. This means that Google had to make amendments to a new online casino policy and include poker as well.

Certain changes have definitely been made in Google’s policy. From now on, Google will permit online casino operators in the four mentioned states t run ads via Google Ads, Google Display Network, Youtube and AdMob. With this Google Ad Manager still will be remaining off-limits.

The new policy is said to be implemented and the ads showing up on Google, by the first quarter of 2020. The updated policy though yet has to take effect, though it is supposed to be exciting for the operators, once it becomes the reality. In the meantime, online casino advertisers will need to apply for certification before their slots and table games promos will grant the approval. It is not as simple as it seemed in the beginning, and some of the paperwork will be needed.

There also are some news that come together with the unblockind ads. Google’s updated policy will also incorporate the search engine’s US Sports Betting beta. The process of incorporation began in June. This was due to the recognizing of the growing spread of legal wagering in the wake of the 2018 Supreme Court ruling that struck down the federal betting prohibition.

The beta version started with New Jersey, then it shifted to Nevada and West Virginia. In the end, it spread to five more states, those are Indiana, Iowa, Pennsylvania and Rhode Island.

Online casino and betting operators in US states where gambling activity is permitted have long lamented their inability to promote their products with the same power as the host of internationally licensed gambling sites who continue to serve customers in these states. Google appears to be starting to level this promotional playing field, although this still won’t fix the locally licensed operators’ problems of, first of all, weaker product selection, and the second of all less inviting betting odds. “Okay Google, take me somewhere nice and let the game begin.”