Indonesia tries to escape online gambling spread in the country 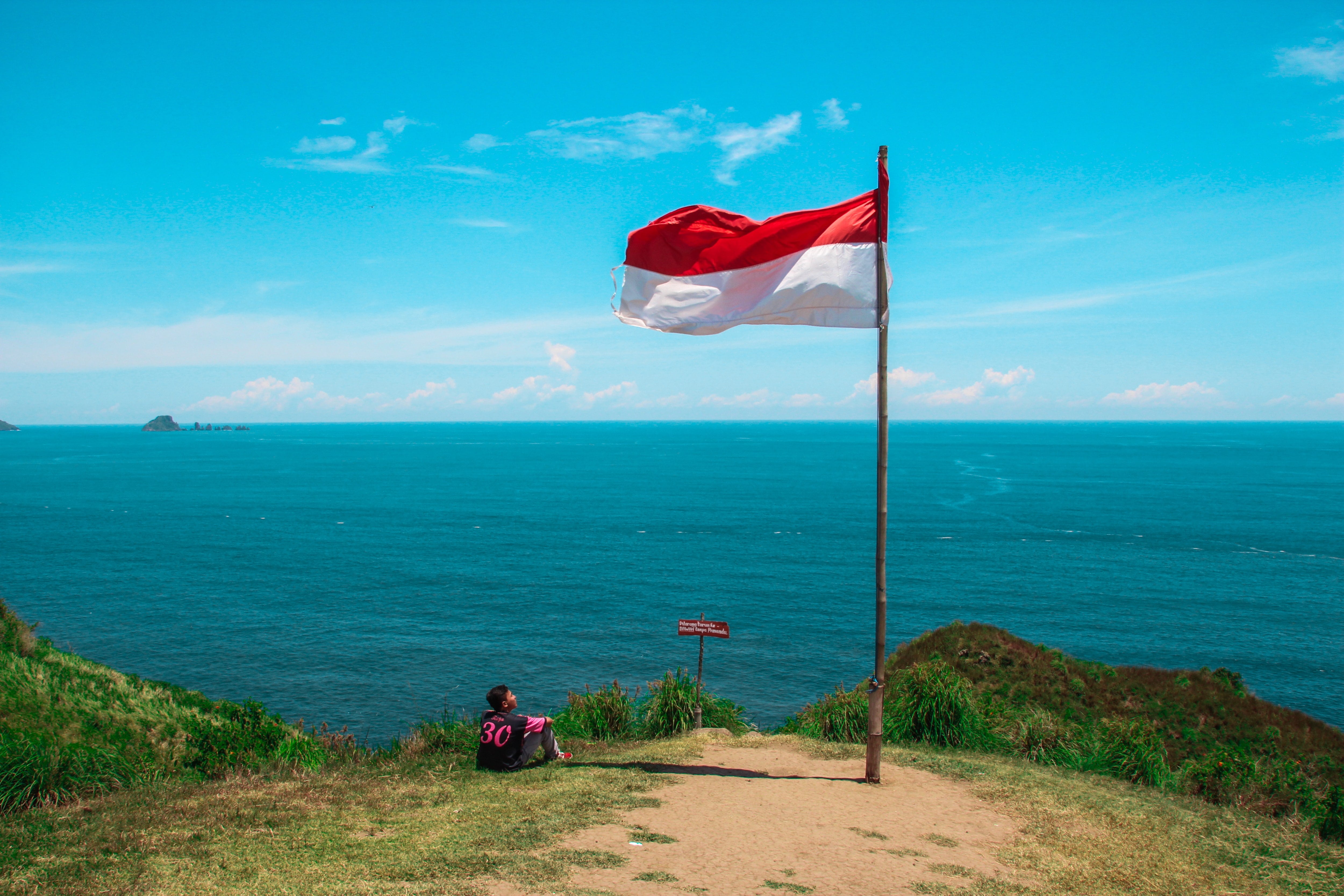 Indonesia’s anti-online gambling efforts could soon get a technical boost as the government seeks greater control over its ability to block unauthorized websites.

On Monday, Indonesia’s Ministry of Communications and Information Technology announced plans to beef up its so-called ‘web crawler’ to better police the interwebz for content that the government doesn’t like, which ranges from pornography to gambling to dangerous political ideas.

The Ministry is looking to enhance its existing Cyber Drone 9 – which sounds like straight-to-video Seal Team 6 knockoff but is actually the government’s online artificial intelligence system –  into an omniscient Judge Dredd censorship titan by sometime next year. That is if the Ministry’s Dr. Evil-inspired request for one billion Rupiah which is around US$69.2m in funding meets with the approval of the government’s budget hawks.

Indonesia’s government seems to have grown weary of asking local internet service providers and telecom outfits to block websites the government has identified as posing a threat to societal order. Since 2018, Cyber Drone 9 has tagged 1.3m websites with its scarlet letter, of which 220k involved some form of gambling.

All forms of gambling are off-limits in Indonesia, the world’s most populous Muslim-majority nation. Penalties for involvement in a gambling enterprise are steep, with minimum five-year sentences in a prison system that can charitably be described as austere.

But Indonesia is also a nation of nearly 274m people, many of whom are mad for football and equally mad for staking the odd wager on the outcome of a match. That makes the market a tempting target for internationally licensed betting operators who may have a network of agents on the ground doing the dangerous work of collecting stakes and paying out winnings.

Indonesia’s cybercops may be talking tough, but their own statistics underscore the futility in trying to play gambling domain whack-a-mole. With all due respect, more technically savvy nations have been playing that game for years and have emerged no further ahead in keeping gamblers from finding online action. But perhaps artificial intelligence also offers some artificial sense of accomplishment, in which case, drone on, baby.